Each month explore and learn more about a different American summer holiday.

Juneteenth is an annual holiday observed on June 19th that commemorates the end of slavery in the United States. The Emancipation Proclamation was signed by President Lincoln in 1863 freeing enslaved people in the Confederate states. However, it wasn't until federal troops arrived in Galveston, Texas in 1865 with the news that slavery had been abolished that the slaves living there learned that they were free. Over the years Juneteenth has grown from a locally celebrated holiday in Texas to an official holiday observed by several states. It became a federal holiday on June 17, 2021. 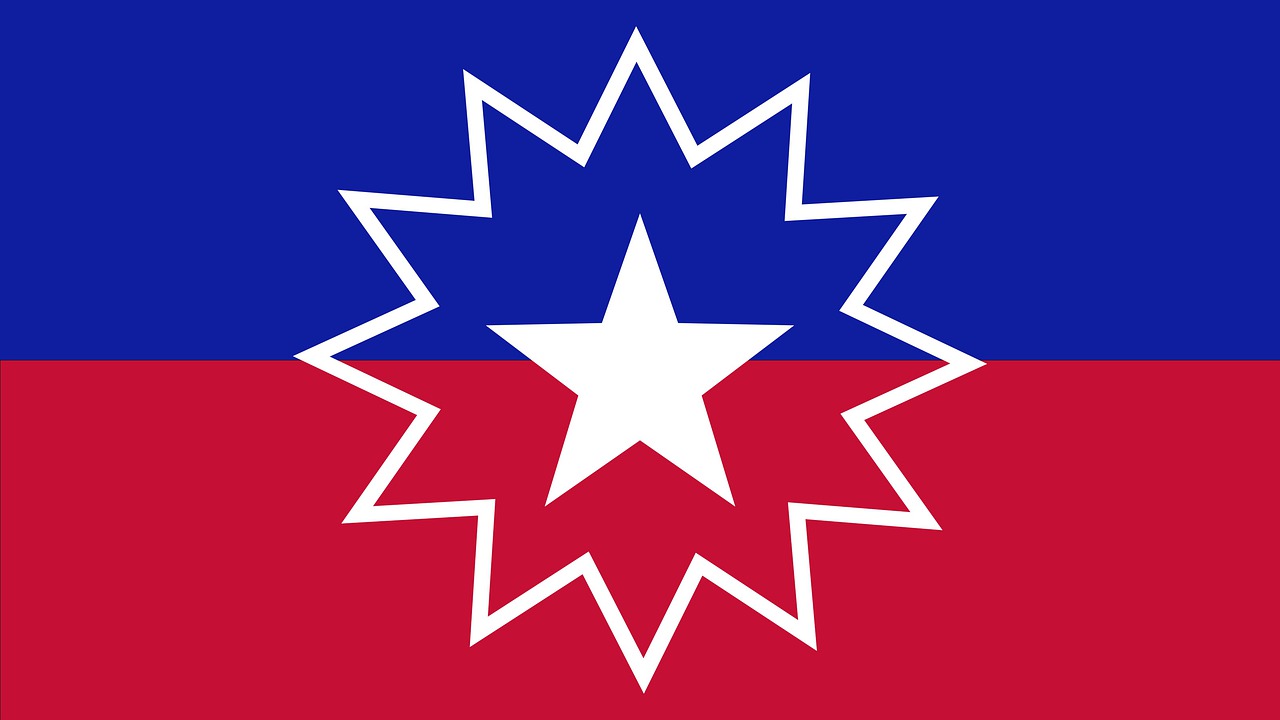 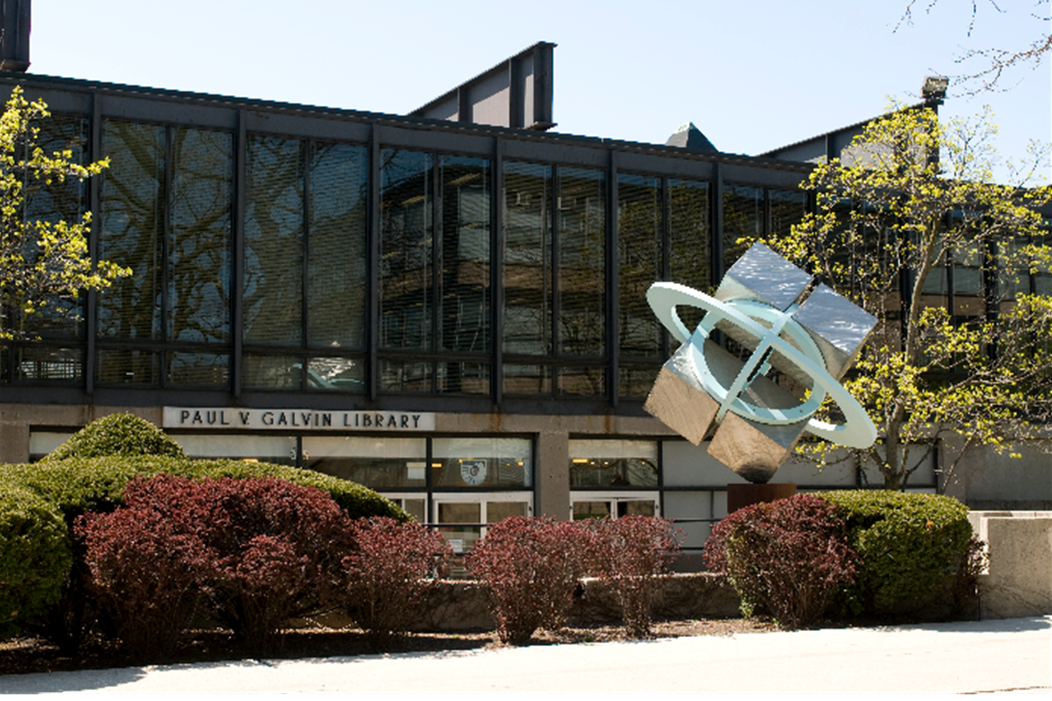 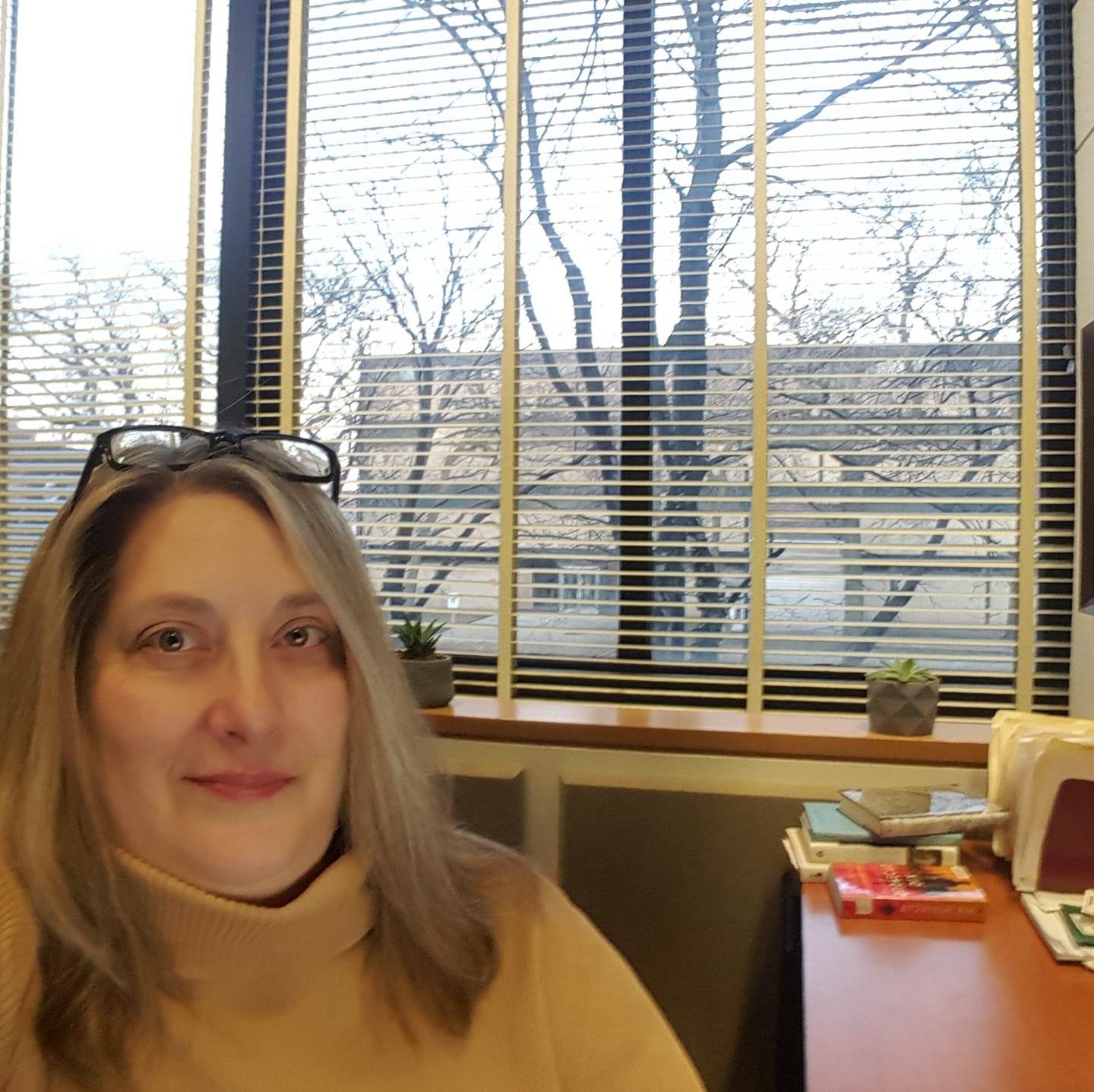