Resources on academic ethics in higher education, including intellectual freedom, plagiarism, and professional ethics for researchers and educators.

Blog of the American Library Association's Office of Intellectual Freedom

Books on Academic Ethics in held in IIT Libraries

Guidelines and Statements on Academic Freedom

These are official policies adopted by faculty and student societies dealing with questions of academic and intellectual freedom.

Use this search box to find books, e-books, DVDs and anything else kept inside the IIT Libraries. 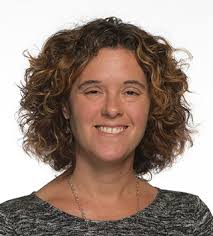