Use this guide to navigate research sources available remotely

Archival sound recordings of architects in their own words.

History and Theory on the Web 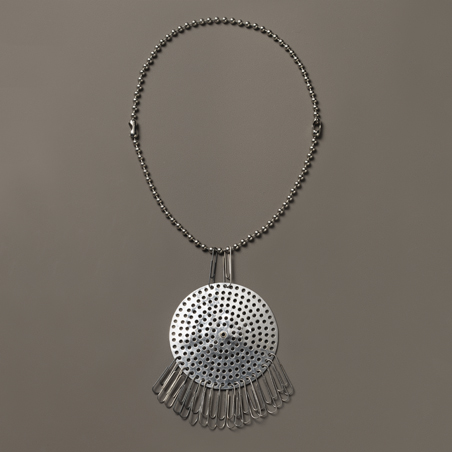 Use this search box to find architecture books and other materials at IIT Libraries.